The GameStop short: what IS short-selling and how does it work? 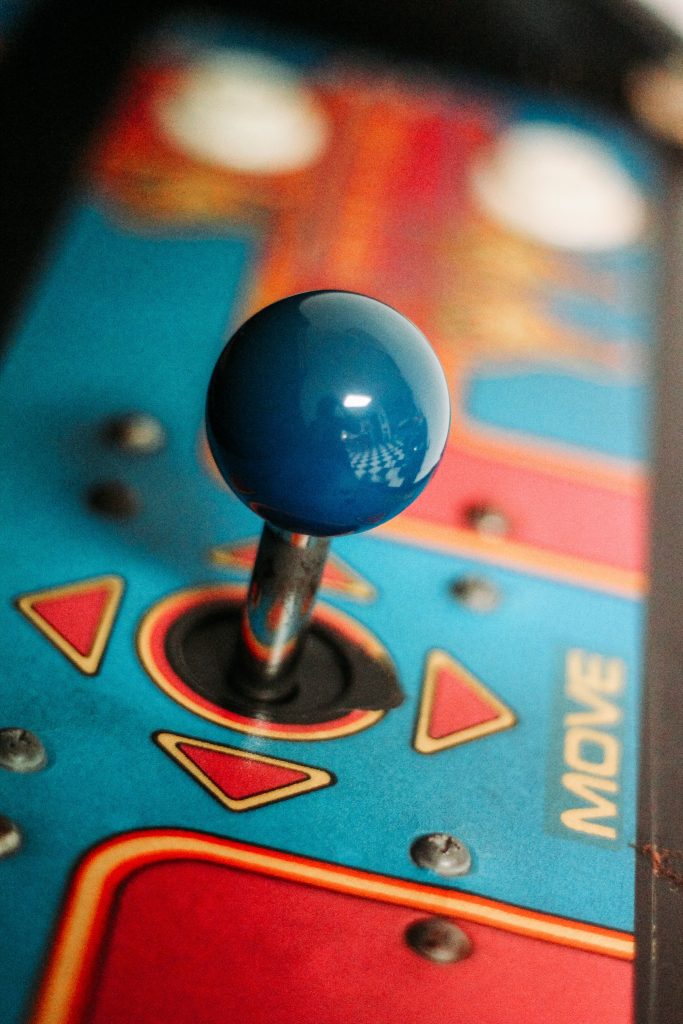 GameStop is just one of many high-profile “shorts” to make headlines. In the financial crisis, for example, big-name banks were heavily shorted until, again, regulators stepped in to control the activity.

If you’re not into video games, you probably hadn’t heard of GameStop before all this fuss began. In a nutshell: it’s a Texas-based provider of video games and other entertainment products that wasn’t doing so well before it landed up in the spotlight.

With people no longer out and about on the American high street and consumers preferring to buy their games online, the company was struggling to survive.

Enough of these (similarly smaller) heeded the call to action. Some of them have made a lot of money as a result. The big guys who bet against the company’s survival have lost a lot of money, some could even be in financial ruin.

Let’s use avocados to simplify this a bit.

You’re a long-standing avo addict and hot shot investor (if you do say so yourself). You understand how avo prices fluctuate on a seasonal basis (cheaper in winter when they’re abundant and more expensive in summer when they’re out of season).

This summer is going to be different though. You’ve got a feeling that because the pandemic has put pressure on people’s purses, there’ll be less demand for avos than usual and prices will fall.

You head off to your local grocer where avos are sold for $2 a piece. You ask him whether you can borrow 1,000 avos for a fee of 20 cents each and promise to return 1,000 avos to him before the end of summer.

As predicted, some people have lost their jobs, others have taken pay cuts and so there’s generally less demand for what is really a rather expensive fruit. This causes the price to fall and you start to see $ signs as you rub your hands with unashamed glee.

You figure that if prices drop down to, say, 50 cents an avo you’ll make a tidy sum. You’ll have to spend $500 to get the avos back to the grocer which’ll take your overall profit to $1,300 and that’ll do nicely.

The avo farmers see this happening and are really annoyed that you with your nice flat, fancy car and cushy job are so obviously going to benefit from what’s going on.

They rally together and encourage widespread buying of avos in order to limit supply and thereby push up prices. A whole lot other individuals who don’t like you jump on the bandwagon and soon the price of avos rockets by 1,700% – quite literally the figure GameStop’s shares have shot up by since December (at the time of writing).

These avos have now gone from an affordable $2 an avo to $34 a piece.

Now you’re in trouble. Your deal with the grocer was that you’d return at 1,000 avos to him by the end of summer. But you don’t have the avos anymore because you sold them at the start of summer, remember? All you’ve got lining your pockets is the measly $1,800 profit you earned then.

Short selling has a bad reputation amongst every day investors because of stories like this (remember Volkswagen in 2008?).

But both have an important role to play in markets in general.

And what is true for short selling is true for all investment strategies: its best to take the time to understand how different investment approaches work and how they can fit into your overall financial plan.