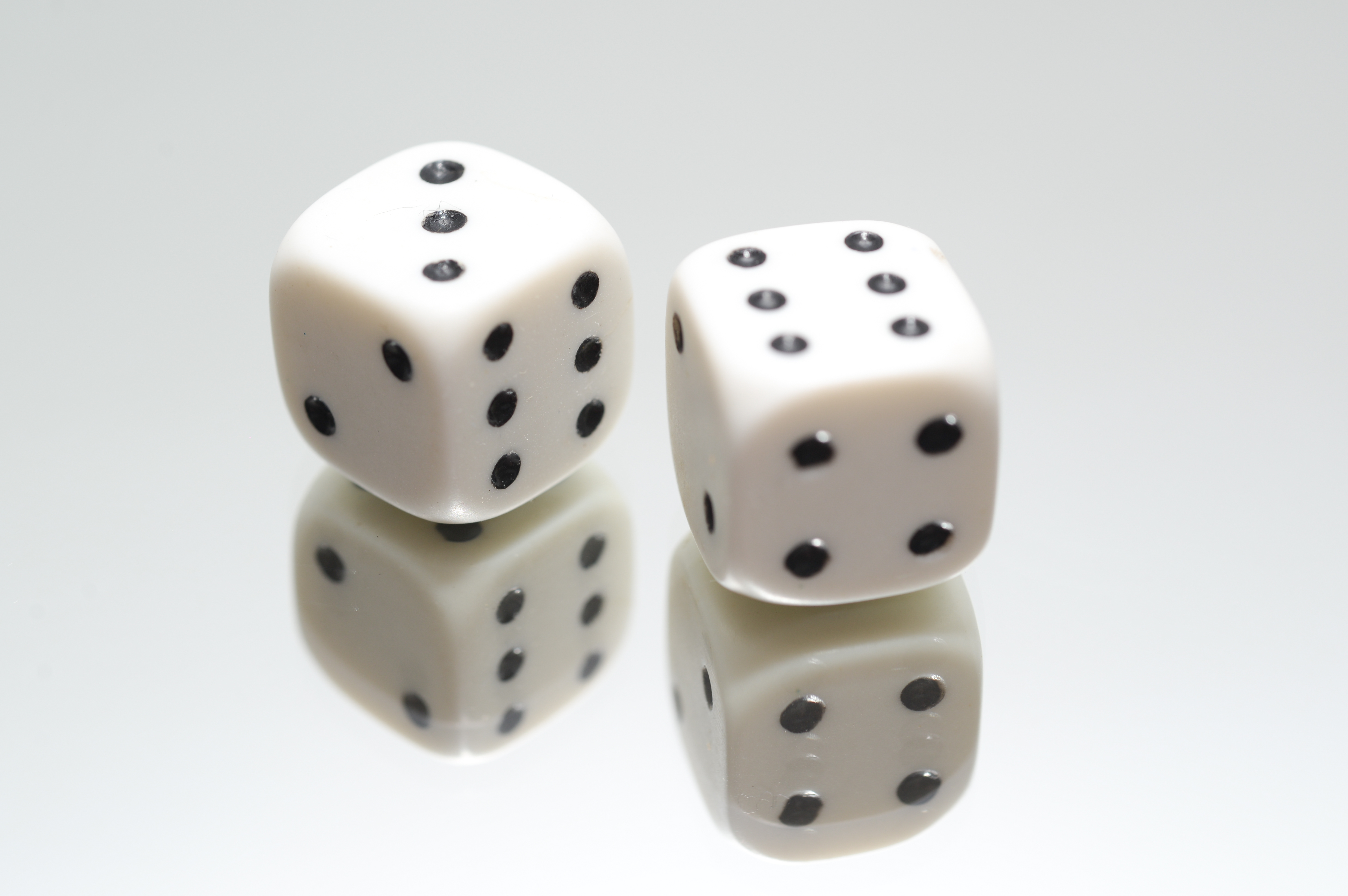 The value of advice as a public and personal good across all areas of wealth and protection was yet again reinforced to me recently.

In my experience, making unadvised financial decisions, no matter how simple they appear on the surface can be a very risky business.

Let me demonstrate the dangers of not getting advice through a client story I was recently involved with.

Super fund members are regularly encouraged to consolidate their super accounts into one account to reduce paperwork and avoid paying multiple administrative fees and charges for accounts they don’t need. They are often encouraged to do this online with the simple click of a button.

The client was a 31 year old woman who was diagnosed with motor neurone disease (MND) in September this year. MND is a progressive and terminal disease that attacks the motor neurones, or nerves, in the brain and spinal cord. She was due to be married in the middle of next year but brought the marriage forward to December due to her progressive deterioration.

The woman, who has a one-year old son, wanted to get her affairs in order so the night before she was scheduled to meet with a financial planner, she decided to consolidate her three separate superannuation accounts into one account online.  What she failed to realise was that by doing this, she would lose all default insurance cover in the super accounts she was rolling over.

So by rolling her REST super and SA Super into her HESTA account, she immediately lost $365,000 in death cover and $185,000 in total permanent disablement cover that she had in her REST super account.

She was not aware of this until she met with a financial planner the following day.  Both she and the adviser were horrified by what had happened, and the financial ramifications of her actions.

Numerous phone calls were made to REST superannuation, who, while sympathetic, advised they couldn’t do anything to rectify the situation as it had to be a guaranteed payout and they were acting on the client’s authority. REST then rang back and said they were willing to take the case on board as long as they received a statement of good health on the client, which obviously wasn’t going to happen.

I spoke to AIA who do the group insurance for REST, and they put me onto someone who looks after the group cover for REST. After numerous calls and numerous dead ends, we continued to escalate the case within REST. AIA eventually came back and said they would reinstate the death cover and the TPD cover.

Legally there was no onus on AIA to overturn the client’s decision and reinstate the cover. They did so out of compassion and understanding, and at a significant loss to themselves given the client’s terminal illness.

This will obviously make a huge difference to the client and her family going forward. The client’s husband had just lost his job after 12 years of service, and AIA’s compassion means a guaranteed payout of $365,000 which will pay off their mortgage and give them some extra to live on.

This is a fantastic outcome under the circumstances.

But the moral of the story is that making even seemingly simple decisions about wealth and protection without seeking advice can have catastrophic consequences. Oh, and insurers aren’t all bad guys the way they are sometimes portrayed.