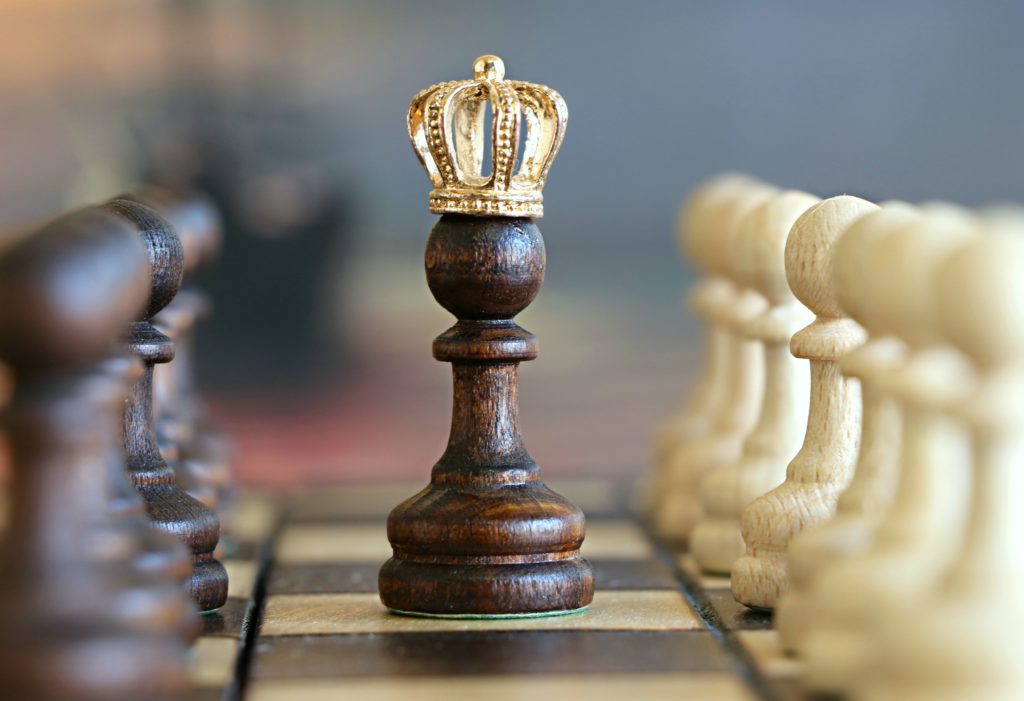 After a strong performance in 2016/17 the Australian stock market is well positioned for continued good returns in 2017/18. The ASX200 Accumulation Index rose 14.1% in AUD terms over the 12 month period ended 30 June 2017 in the face of major macroeconomic headwinds like rising US interest rates, political instability at home and abroad and geopolitical tensions.

The Australian market was driven by an improving resources sector a resilient banking sector and continued specific growth in the industrials space. While there are some additional headwinds expected in 2017/18 like the impact of Amazon on the domestic retail sector, additional government taxes on the banking sector and a tougher consumer environment, Australian corporates remain in a strong position with quality balance sheets and good underpinning fundamentals. The Australian stock market has been the best performing market in the world over the long term driven by strong population growth, an excellent and low cost natural resource base, a strong corporate governance environment, a high dividend yield and high real dividend growth. These key fundamentals are expected to continue in 2017/18. In terms of valuation the Australian market is trading at long term averages but with high quality earnings, strong balance sheets and low interest rates there is an argument that the market should be trading well in excess of these long run averages. Australian equities also continue to be very attractively valued against other asset classes like bonds and property and remain the stand out asset class for the longer term. Earnings growth in 2017/18 is expected to come from a reviving resources sector, a strong services sector, including a strong performance from the tourism sector as well as specific industrial and technology companies. While it may be hard to match the strong market performance of 2016/17 all the key ingredients are still very much in place to deliver investors good returns from the Australian stock market in 2017/18.

On the surface the global outlook is certainly more positive than it was this time last year. Geopolitical risks are now easing whilst the European and Asian economies are looking relatively healthy.

Global equities look attractive versus other asset classes. From a regional perspective, US valuations look expensive, with the US having outperformed the rest of the world over the past 5 years.

The Federal Reserve (Fed) appears to have shifted from accommodating markets to focusing on labour markets and inflation. With fewer global issues to concern itself with, recent Fed comments would imply US rates are set to rise further and faster than the market expects. This would potentially signal the end of this economic cycle. On a positive note and despite the market’s bullish expectations waning of late, it is hard not to see some form of fiscal stimulus to come out of Washington.

Geopolitically, Europe is increasingly cohesive, with the positive outcome of the French election there are now realistic hopes of positive reform moving forwards. However, potential flashpoints in the Middle East and North Korea remind us that risks remain. The Chinese have made little demonstrable progress on their debt problem and it is hard to see any real reform ahead of the Party Congress in November. That said, the immediate horizon looks clear.

Europe and Asia are attractive on a relative basis, and Emerging Markets remain interesting. As ever, we remain focussed on stock specifics. It is still possible to find companies whose ability to generate superior profits is undervalued and the ever-changing world of technology continues to provide us with developments to play. Despite a seemingly more benign backdrop, investors need to remain vigilant. Volatility remains low and this can breed complacency from a risk management perspective. Under the surface the market remains rotational. Capital preservation should remain a top priority for investors over the next 12 months, as it is for me.

The fundamentals of China’s economy are positive for the long term, which supports investment sentiment in the market. The inclusion of Chinese A-shares in the MSCI Emerging Markets Index marks another milestone of the internationalisation of Chinese equities as their capital market becomes more attractive for global asset managers.

Investors should also keep an eye on China’s long-term strengths derived from its demographics. The abundant supply of college graduates will drive a rapid development of innovative products and services, which will encourage China’s transformation from ‘the world’s factory’ towards an ‘innovation hub’. There are promising prospects for companies with outstanding innovative capabilities and products across the consumer-related, services and industrial sectors, to drive growth over the next decade.

Within Japan, the sectors that we think look attractive are IT and consumer-related. With an ageing population and shrinking labour force, automation is likely to gain prominence. IT spending in the small & medium enterprise space is lagging behind large corporates, and has the potential to rise in the phase of industrial automation.

On 1 July 2017, India rolled out its ambition tax reform called the Goods and Services Tax (GST). The GST aims to economically unify the country under a single nation-wide indirect tax system. Up until now, each of the country’s 29 states and 7 union territories were imposing their own set of taxes and levies. A reform of such large scale is unprecedented for India and is expected to create short term disruptions, but it reflects the government’s positive intent and its ability to take bold policy decisions.

While GST may create some disruptions over the short term, it will help reduce logistic costs, enhance ease of doing business, simplify the way taxation is administered and increase the tax base of the country over the long term. Note that India’s tax to GDP ratio of 17% is much lower than the emerging market average of 21% and the OECD average of 34%.