The Clayton’s $24B Tax Cut: The Devils in the Detail 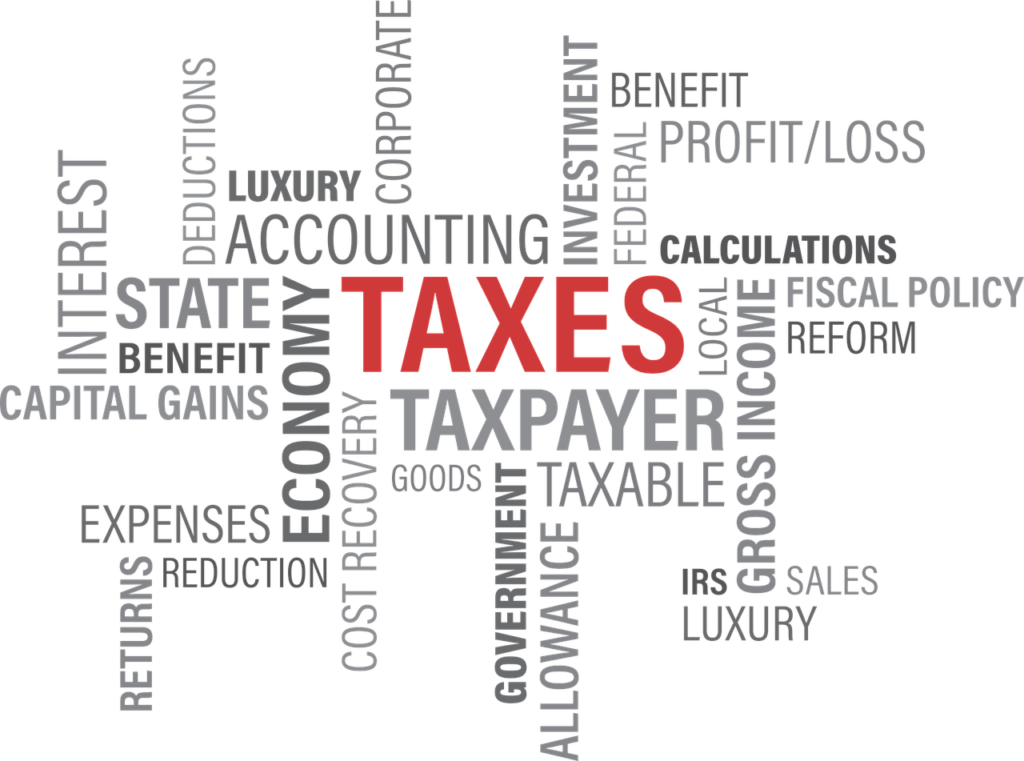 In a marathon sitting of the Senate in late March this year, cross-bench senators agreed to reduce the company tax rate to 25% from the current 30% rate over 10 years for businesses with revenue of less than $50m, starting with an initial reduction to 27.5%. Despite welcoming comments from groups like the Australian Industry Group and the Australian Chamber of Commerce and Industry, we question how much real difference this tax cut will mean to end investors. And as the details of how these tax cuts will be applied are revealed, the devil in the detail seems to raise further questions around the merits of the tax cuts.

Our view of the company tax cuts is that it represents a Clayton’s tax cut, the tax cuts you have when you are not having a tax cut, as after tax returns are unlikely to change for most Australian resident investors. First, investors in large public companies, where a significant portion of the $2.1T superannuation industry is invested won’t benefit as they are not impacted. Even investors in sub $50m revenue Australian companies may likely fail to see any real benefits, or indeed any benefits, from these changes. As a case in point our initial view was that Plato Investment Management Limited (Plato) would have been one of the “beneficiaries” of the cut. But as we are now finding out as the detail is revealed, because Plato is more than 40% owned by another company, and the “group” as a whole doesn’t satisfy the revenue test, Plato will not be impacted by the company tax reduction. However, even if Plato had been the beneficiary of the reduced tax rate, I, as a part owner of Plato would not have benefited. Yes, Plato if it had been a standalone entity would have paid less tax on its earnings in the future. However, would I have in that case expected to personally benefit from the cut? Well in my view the answer is NO. Would Plato have been investing more in its business or hire new people had it qualified for the company tax cut ? NO. Will our clients benefit from the cut? NO. Sorry, please explain?

The dividend imputation system in Australia essentially means that for fully distributing companies, Australian company tax is essentially a prepayment of personal tax for resident investors. A resident Australian who currently receives a fully franked dividend from an Australian company effectively gets a tax credit of 30c for every 70c of fully franked dividend.  The credit can be used to offset tax otherwise payable, or be partly or fully refunded if the investor’s tax rate is less than 30%.  For the purposes of this example we will use Plato as the example, assuming that it did qualify for the company tax cut.

Some numbers might help explain why we believe cutting the company tax rate would not have benefited Plato’s investors who are all Australian resident investors.  For every $100 of pre-tax profit, Plato currently pays $30 in company tax.  This leaves $70 in after tax profits from which $70 in dividends can be paid to Plato’s shareholders.  Those dividends would then carry $30 in franking credits.  If I received $70 in dividends, both the dividend and the franking credit are added to my taxable income.  So that means I am taxed on $100 not $70, but I do get the benefit of the credit.  My tax on $100 at 47% (¹) is $47, but the $30 credit reduces that to $17.  That means I am left with $53, having paid $47 (47% tax on the $100 of income), with $30 of that tax paid by the company as company tax and $17 by me as top-up personal tax.

A lower company tax rate simply means less franking credits completely offset by more personal top-up tax paid.In both cases I am left with $53 in net income/cash after tax.  And if I were paying a lower tax rate than 47%, the results would be the same under either company tax scenario (my after tax value would increase by the same amount under either scenario so long as I am an Australian tax resident and the company fully distributes income).  Thus for a fully distributing company the tax cut is irrelevant (other than for timing issues) for Australian resident shareholders.