What the Census Tells Us About Wealth 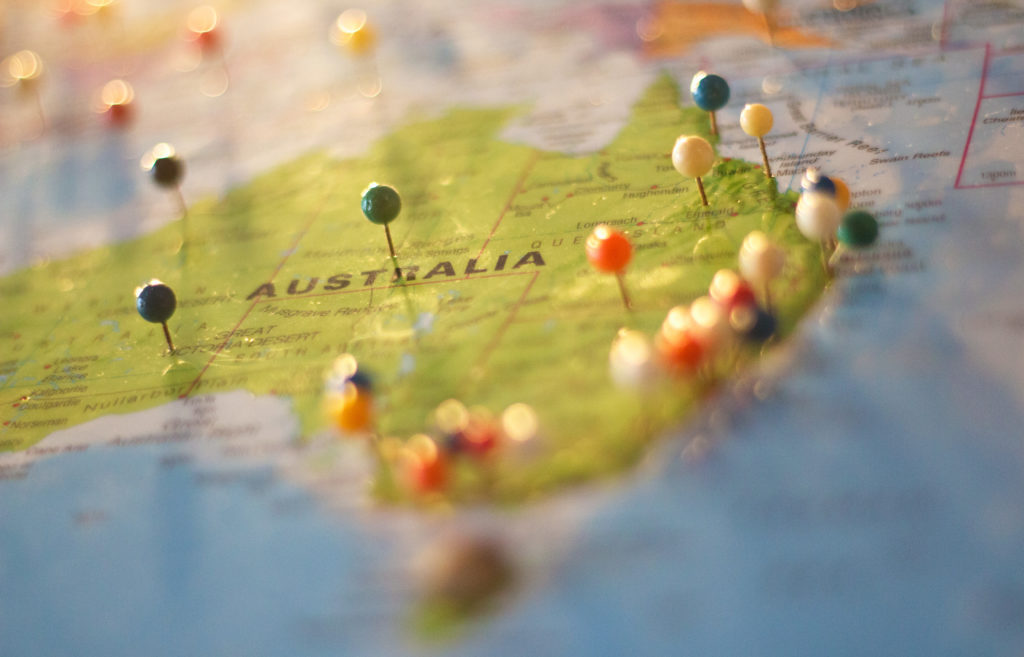 The findings of the 2016 Australian Census were published last month. It counted close to 10 million dwellings and approximately 24 million people and as usual, it revealed some interesting statistics and trends about the make-up of Australia, including some potentially surprising information on wealth.

Our first national census was over a hundred years ago in 1911 and ever since, Census data has played an important role in charting Australia’s history and shaping its future.

Some Key Points From the 2016 Census:

Australia’s population has grown by 8.8 per cent to 24.4 million people since the last time the national clock was measured in 2011. (in fact about a week ago, our population ticked over the 24.5 million mark.

In 2015-16 alone, Australia welcomed over 180,000 migrants to our shores. Overall, a large majority of migrants (1.5 million) come from England and New Zealand, while just over a million originate from China and India.

In the last 25 years 8 out of every 10 migrants have settled in capital cities. Overall, nearly 70% of Australians live in capital cities (and these are growing twice as fast as the rest of the country. Sydney and Melbourne between them grow by nearly 3500 people per week. 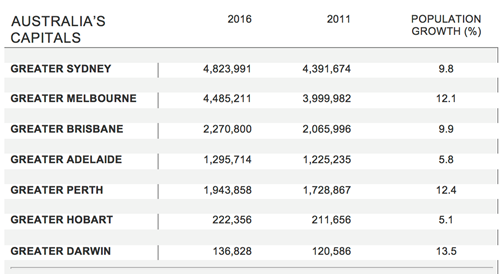 The national median weekly personal income last year was $662 but was highest in the ACT at $998 and lowest in Tasmania ($573) where one-in-five residents are aged over 65.

The 2016 Census counted more than six million families in Australia. About 84% of these families were couples with or without children.

The maturing of the baby-boomer generation has meant that one in six Australian’s are now over 65, compared with one in seven in 2011 and only one in 25 in 1911.

Those aged 85 plus number half-a-million.

So there has been a 4% increase in the number of Australians renting in the last generation, which is no doubt a reflection of rising house prices and decreasing housing affordability in recent decades.

For renters, nationally the median weekly rental price is $335, but renters in Sydney and Darwin average over $400. These two cities also have the highest monthly mortgage repayment of $2,167 and $2,200 respectively.

Just so you know where you stand yourself – if you spend more than 30% of your income on your rent or mortgage, you are considered to be in rental or mortgage stress. A little manipulation of data suggests that the national median monthly household income is $6,230. In Sydney, paying the average $2,167 monthly mortgage, you’re spending nearly 35% of your income on repayments. If this is you – you’re in mortgage stress!

The census is a great opportunity picking over figures and giving us a sense of national trends in our society. Of course, the danger with this type of data is that much of it represents averages across large segments of population – it can be hard to extrapolate down to the individual.

Financial advisers know that while income is important – it’s what you do with that income that actually counts. In this sense, it doesn’t matter what the neighbors are doing. Advisers specialise in working with you as an individual and family, to tailor a financial plan that is right for you.

A financial planner will be able to help you define your goals and allocate your income in order to reach those goals, regardless of where you find yourself sitting in the census table of averages.