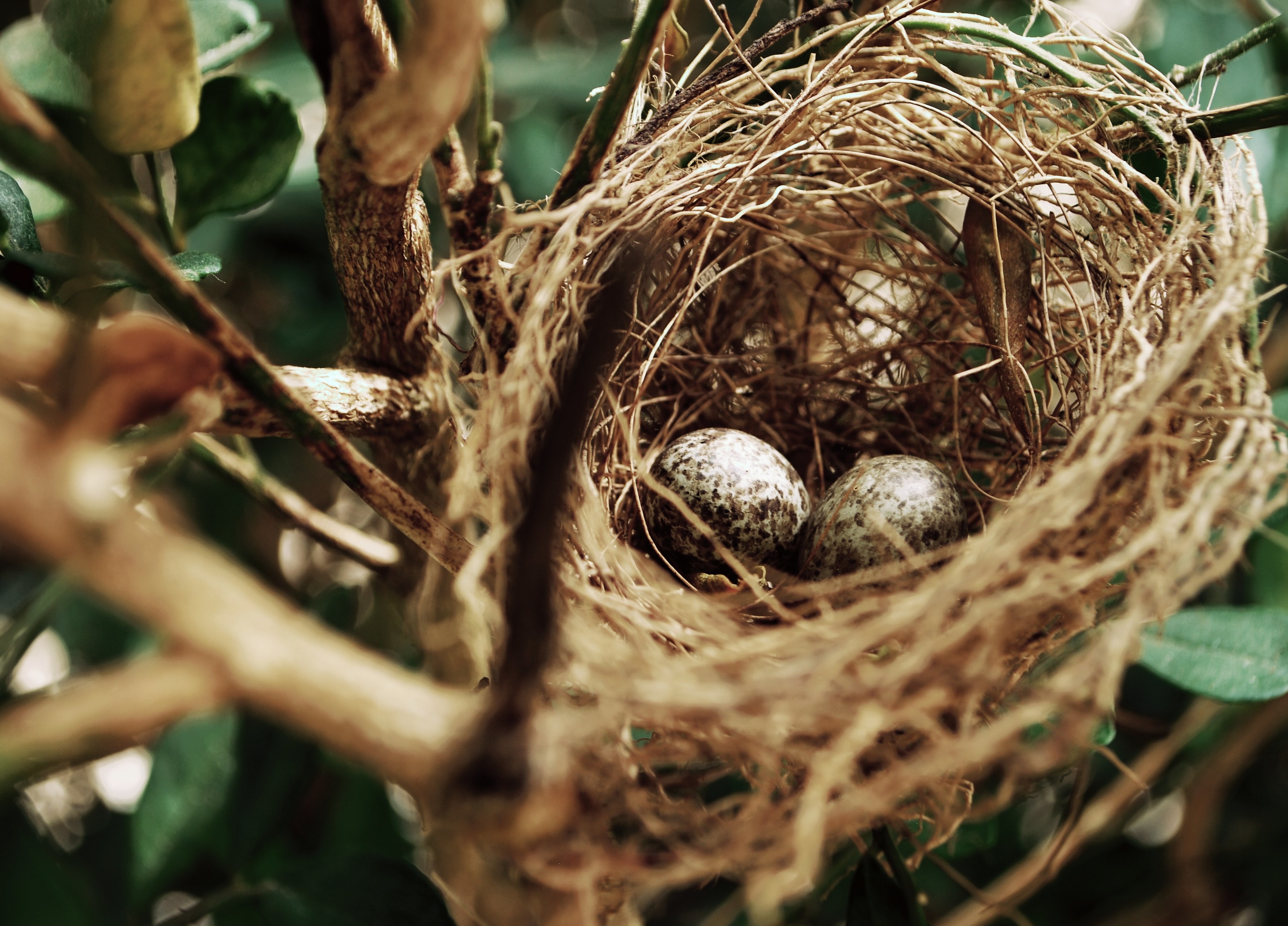 To be able to make a contribution under the catch-up of unused concessional contributions rules, the value of an individual’s Total Superannuation Balance (TSB) immediately before the start of the relevant financial year (i.e. the 30 June value) must be less than $500,000. While the basic concessional contributions cap is indexed by average weekly ordinary time earnings (AWOTE) in increments of $2,500, the $500,000 TSB threshold is not indexed.

It is important to note that it’s only a member’s TSB immediately before the start of the relevant financial year that is relevant. This means an individual who may be ineligible one year due to their TSB exceeding $500,000, may requalify in a future year if their TSB subsequently falls below $500,000. This could occur as a result of negative market movements or benefit payments where a member has satisfied a condition of release.

In some cases, clients may be better off delaying contributing to superannuation to ensure their TSB is below $500,000 in the year they wish to utilise the catch-up concessional contribution rules.

This problem applies to those with superannuation balances that would exceed $500,000 as a result of making contributions.

For those with a TSB that would exceed $500,000 as result of making contributions, an adviser may wish to compare the tax benefits of getting an amount into super now (so that catch-up concessional contributions will not be available) with the benefit of investing that amount outside super and then:

In this case, we have compared the following contribution strategies:

Option 3 – Invest the $100,000 outside super and use the proceeds from the sale of the property to make a personal deductible contribution of $87,555 in 2022/23 using the catch-up of unused concessional contributions rules

In all three scenarios the additional tax liability as result of the capital gains incurred in year five will be deducted from the sale proceeds from the investment property.

The outcomes for each scenario at the end of 2022-23 are summarised as follows:

This analysis shows the strategy of investing the $100,000 outside super and using the property sale proceeds to make a personal deductible contribution of $87,555 in 2022-23 using the carry forward rules provides the best result. This is due to the combined tax benefits of making pre-tax rather than after tax contributions as well the increased value of the deduction in 2022-23 due to the capital gain pushing Carlos into a higher tax bracket in that year.

However, it’s important to note this outcome is dependent on the size of the future capital gain and the impact it has on his marginal tax rate in the year of disposal. For example, if the capital gain was smaller and did not push Carlos into a higher tax rate, Option 2 may provide a better result.

Therefore, it will be important to analyse each client’s situation to determine the optimal contribution strategy going forward.

Assumptions: Investment return of 6.5% both inside and outside of super, salary indexed to CPI of 2.5%, concessional contribution cap indexed to AWOTE of 3% pa. 9.5% Super Guarantee applies each year. All figures shown in future dollars

Clients who are prohibited from making catch-up concessional contributions due to their TSB exceeding $500,000, may wish to consider the following strategies to reduce their TSB:

Paul is retiring at the end of the 2021-22 financial year. Paul’s final salary and unused leave payments bring his taxable income to $140,000 for that year. Paul has approximately $50,000 available from his termination payments to make additional contributions into super.

Paul has unused concessional contributions of $50,000 under the catch-up rules however he is unable to utilise this amount as his total superannuation balance on 30 June 2021 is $600,000.

As Paul has previously met a condition of release, the majority of his superannuation is unrestricted non-preserved component.

What about the amount withdrawn?

However, if the amount cannot be re-contributed, the tax on earnings when invested outside of superannuation needs to be considered.

The table below summarises the amount of additional tax Paul will pay on earnings generated from $100,000 if held outside of superannuation compared to tax of 15% within superannuation.

Whether this strategy is worthwhile will depend on a number of factors including the tax benefit from making the personal concessional contribution, the client’s marginal tax rate and investment timeframe.

In the ATO’s view, the main difference between tax planning and tax avoidance largely comes down to intent. Tax planning is organising your clients’ tax affairs in the most tax effective way within the intent of the law. In contrast, tax avoidance schemes involve the deliberate exploitation of the tax system. It is unclear which camp the act of making a lump sum withdrawal to reduce one’s total superannuation balance to qualify for catch-up concessional contributions would fall into. Clients should seek professional tax advice before proceeding.