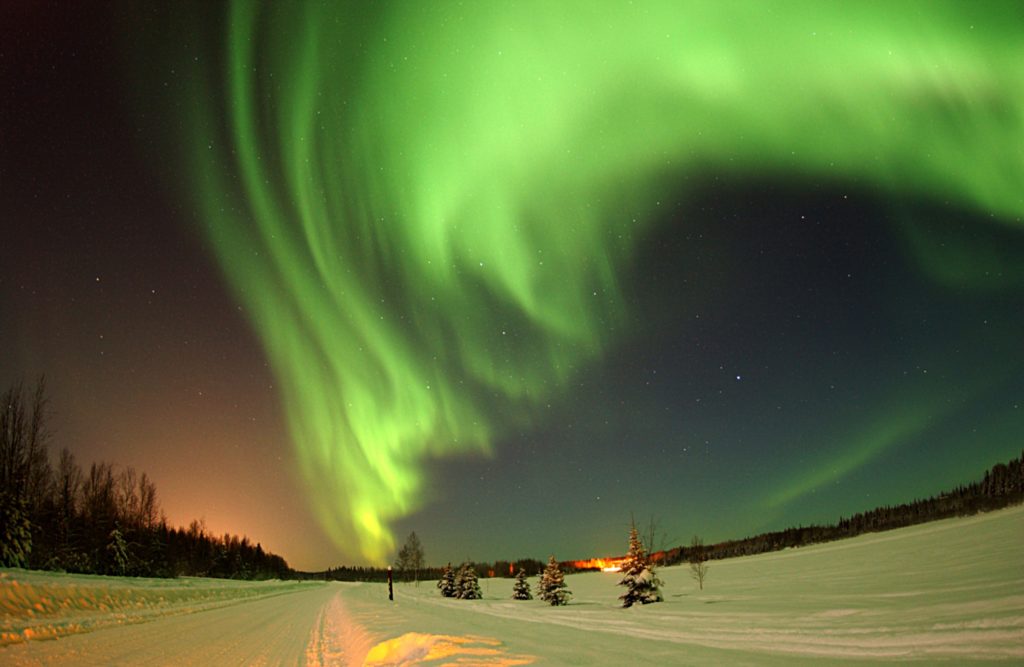 From being at one with the wilderness, to taking in a festival or exploring ancient temples, make your retirement one big adventure.

1.  See the Red Centre by land, air and water

From the red dust of Alice Springs, to the  ancient wonder that is Uluru and the majestic gorges of Kakadu National Park, there’s  nothing quite as stunning as the Red Centre. In fact, CNN named a helicopter tour of Uluru one of their top 20 amazing travel experiences for 2014.

And seeing Australia’s favourite icon from the air doesn’t have to break the budget, with 15-minute tours starting for as little as $150.

Then there’s the classic 4-wheel drive tour through the desert, or a river cruise through the Katherine Gorge or down the Adelaide River. For the more energetic, a guided canoe trip can also be a great way to get away from the crowds and enjoy the tranquillity of one of the world’s most unspoilt landscapes.

and driven the length of Route 66.

But have you chased the Northern Lights in a husky-drawn sled?”

If rock’n’roll was the soundtrack of your youth, retirement is a chance to revisit your favourite bands or discover something new at a music festival.

The Bluesfest in Byron Bay is hugely popular choice with the Boomer crowd, with the festival attracting favourites like Paul Simon, Bob Dylan and Crosby, Stills and Nash.

Or, if you’re hankering for some good, old-fashioned rock and roll, head to Parkes, New South Wales, in January and lose yourself among the thousands of Elvises at the colourful Parkes Elvis Festival.

Visit the Elvis Wall of Fame, be entertained by Elvis Tribute stars, vote for your favourite Elvis busker and view private collections of Elvis memorabilia. From bingo with the king, to Elvis edible art, it’s packed with the bizarre, the hilarious and the unforgettable.

3.  Visit one of Asia’s best-kept secrets

Looking for a different overseas travel experience? Then it could be time to discover the tiny kingdom of Bhutan. Sheltered from the outside world until the 1970s, Bhutan is a land of rugged mountains, with ancient Buddhist temples and shrines dotted among awe-inspiring Himalayan scenery. Its isolation has meant it still kept its unique character — the country didn’t even have television until 1999.

The other thing that makes Bhutan unique is that it’s the only country in the world to have made increasing Gross National Happiness a number one priority. As a result, even though Bhutan is among the world’s poorest countries, it has been rated the happiest in Asia.

For a new take on a more familiar destination, consider the European Peace Walk — a self-guided walking tour covering 550km across central Europe, from Vienna to Trieste, via Bratislava, Hungary, Croatia and Slovenia.

Held for the first time in July 2014 on the 100th anniversary of World War I, the annual walk celebrates and promotes peace in Europe. You’ll enjoy exquisite scenery and meet people from all over the world. Check the website to find out when the 2018 walk is open for registration.

5.  Cross the Arctic in a dog sled

For the truly adventurous, riding a dog-sled under the northern lights is a once-in-a-lifetime travel experience. Depending on your budget, fitness and appetite for adventure, you can experience anything from a four-hour trip (for around $225) to a week-long trek camping under the stars (from around $2,600), with tours based in Canada, Greenland or Norway.

Whether you’d like to explore the world or rediscover Australia’s big backyard, you need to be financially ready before you leave home. Your Pinnacle adviser can help you make your money go further, so you can get the most out of retirement.