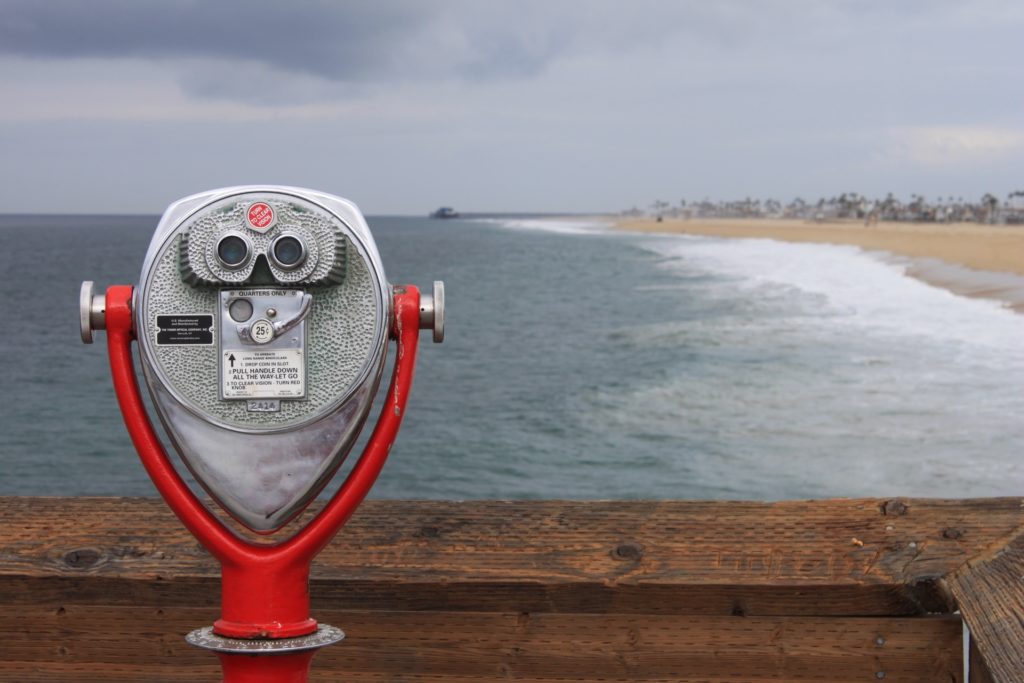 The S&P/ASX 200 Accumulation Index gained 3.3% during the month.

Australian equities continued to climb higher, following on from a reasonable reporting season in February and the ongoing improvement in the outlook for the global economy.

Globally, the Euro Stoxx 50 led the gains during the month climbing 5.6% on the back strong economic data and a relatively stable political backdrop. The re-election of the incumbent Prime Minister in the Netherlands and  favourable polling by the centrist candidate in the upcoming French Presidential election alleviated some fears of increased momentum against the European Union. The S&P 500 finished flat despite stronger than expected economic data. As widely expected, the US Federal Reserve raised rates by 0.25%, although the outlook commentary was perceived as unexpectedly dovish. The FTSE 100 was up 1.1% as the UK gave formal   notification to the European Union to begin its exit process. Japan’s Nikkei 225 was the laggard, finishing lower during the month.

Domestically, the cash rate was unchanged at 1.50%  during the month while the 10-year government bond yield ticked 2 basis points lower down to 1.70%. The Australian dollar weakened against most major    currencies, weighed down by lower commodity prices, particularly iron ore which slumped 12%.

On the economic data front, the latest NAB business conditions survey for February fell from +16 to +9 but remains at a strong level. Employment growth was weaker than expected with the unemployment rate rising to 5.9%, although most of the pullback was in part-time jobs. The annual Australian Bureau of Statistics house price index price rose 4.1% in Q4 2016. In an effort to reduce the concentration risk of mortgages on the banking sector, the banking regulator announced a new set of rules for mortgage lending which includes limiting interest only loans to 30% of new mortgages while the 10% cap on investor mortgages will also remain in place.

Amongst the stock specific news during the month, Downer EDI announced a takeover offer for Spotless Group, which will be partly funded via an equity raising. Premier Investments announced that it had acquired a 10.77% strategic stake in Myer Group. Fletcher Building downgraded its earnings guidance for the year ending 30 June 2017 while TPG Telecom reported a better than expected interim result.

All sectors climbed higher during the month. The Utilities sector was the top performer, up 6.3% with AGL Energy the major contributor along with solid performances by APA Group and Ausnet. The Healthcare, Consumer Discretionary and Staples sectors all gained around 5% while Energy, Financials ex REITs and Industrials also beat the benchmark. In contrast, the A-REITs, Materials and Telecommunication sectors underperformed the benchmark.

Consumer Staples was led higher by sector heavyweights Wesfarmers and Woolworths. The share price of both companies climbed higher, adding to strong gains from the previous month on the back of better-than-expected half year results and expectations of food inflation and margin improvements.

Consumer Discretionary was aided by strong gains by the gaming sector. Aristocrat Leisure climbed higher after providing an above consensus profit guidance at their AGM in late February. Tabcorp and Tatts Group were other strong contributors. The gains were however offset by a weakness among the retailers with Harvey Norman and JB Hi-Fi the key laggards given the fears of a possible entry of Amazon as a competitor in Australia.

The share price of major energy companies climbed higher despite a fall in oil price. A consistent rise in US rig counts has once again raised oversupply concerns.

The Financials sector was driven higher by the big four banks. The major banks’ share prices were up between 3% and 4.5%, driven by an out of cycle rate rise which will help their earnings growth. The listed equity fund managers also outperformed given their leverage to the equity market performance.

The Materials sector was dragged lower by weakness in key mining stocks, BHP Billiton, Rio Tinto and Fortescue Metals on the back of weaker iron ore prices. In contrast, Iluka surged on the back of positive news around the pricing of mineral sands while South32 was up 13%, helped by its announcement of a USD 500 million share buyback programme and price gains in the company’s other key commodities (Manganese, Coal and     Aluminium). A number of stocks in the building materials and packaging sectors also posted strong gains during the month.