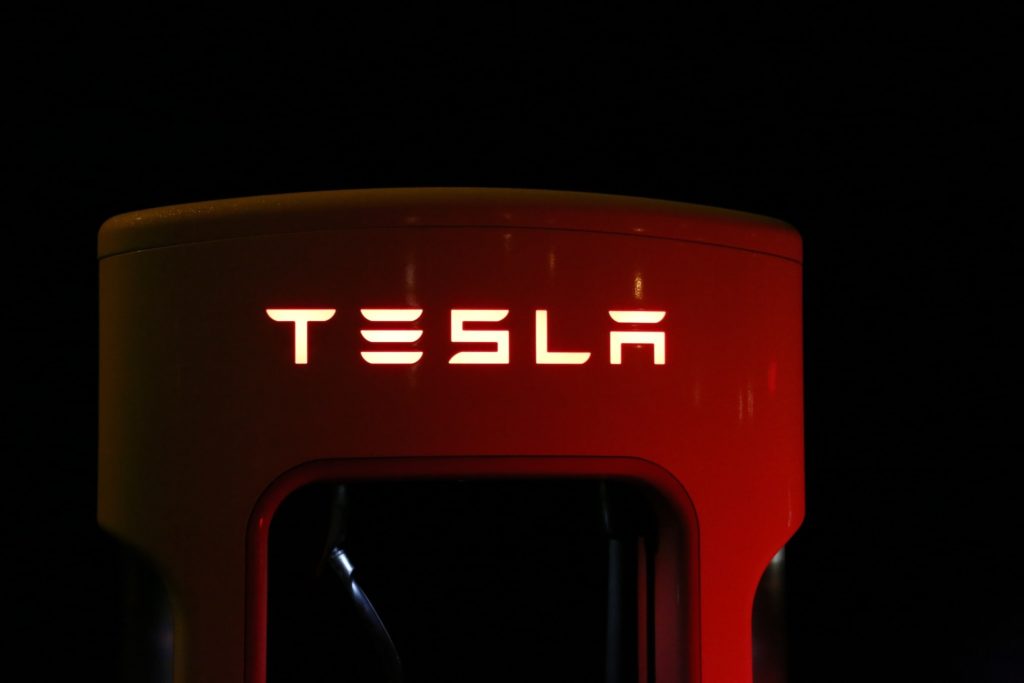 Tesla Motors makes electric-powered cars. The US-based company, which is run by billionaire Elon Musk, hopes to boost production tenfold to 500,000 vehicles by 2018. Such is the optimism surrounding environment-friendly electric cars that many say that in 20 years the majority of cars on the road will be powered by electricity.

The rise of electric-powered cars still faces some hurdles though. A key constraint is the lack of infrastructure that is needed to support such vehicles. Electric cars need a network of charging stations to enable more mainstream take-up, but this will take time and investment to achieve. While demand is growing, electric and hybrid car sales are still barely 1% of the most important auto markets.

Despite such difficulties, electric cars are likely to be a feature of the 21st century. Investors might gain in many ways.

Rather than invest in a car maker such as Tesla, investors may want to focus on the broader supply chain; in particular, the power-providing components – the batteries, which are typically rechargeable lithium batteries.

But when it comes to investing in battery producers, it is difficult to see viable investment opportunities that give good exposure to the electric-car theme. A major challenge is finding suppliers with sufficient exposure to this area instead of consumer-focused batteries. Although some pure-play battery producers have emerged as start-ups, their track record is not auspicious.

Given the evident high risk of pure-play battery producers, an alternative may be to invest in the components and materials of electric-car batteries. It is the cathode component that arguably holds most promise with considerable embedded intellectual property being showcased by different suppliers.

However, there is a lot of competition between cathode material producers. This is problematic but a bigger concern is uncertainty about which particular technology will win out.

It could well be that, in this battle, micro-hybrid or 48-volt batteries are the first big beneficiaries from the drive for low cost-to-emission technologies. The way these batteries work is by delivering a mild degree of electrification to existing internal-combustion-engine powertrains. This so-called low-voltage hybridisation is like a simplified version of existing hybrid technology (as seen in models like Toyota’s Prius) that enables engines to be downsized and fuel efficiency to be increased by 15% to 20%.

Most importantly, this can easily be achieved as an add-on to new vehicles at a cost of less than US$1,000 per vehicle using existing production lines, suppliers and infrastructure. At a small fraction of the cost of hybrid or electric vehicles, and with the potential to allow car companies to meet their environmental requirements over the next five to 10 years, 48-volt technology is the emissions-driven innovation angle that appears promising.

From a wider perspective, among the likely beneficiaries of the broader drive to focus on non-electric powertrain technologies will be those incumbent car companies with the greatest capacity to invest in new developments.

As Tesla’s cars disrupt the global automobile industry, investors have much to consider.