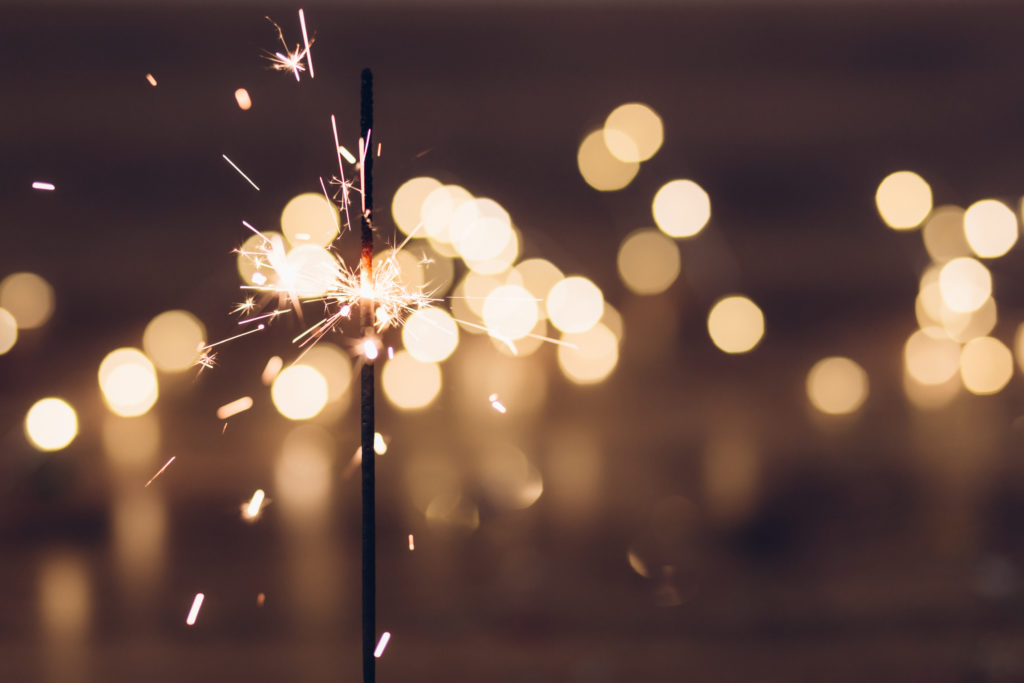 The Australian stock market delivered positive returns in FY2017 with the S&P/ASX 300 Accumulation Index rising 13.8% to 30 June, driven by broad contributions from all but two sectors.

Banks grew revenue and managed expenses well, credit quality was sound, and bad and doubtful debts remained historically low resulting in earnings growth. However, with housing affordability and interest rates both at all-time lows we continue to remain watchful.

Resources stocks finished the year higher, benefiting from rising commodities prices as well as better than expected cost discipline, allowing them to deleverage their balance sheets and increase their dividends.

Real Estate Investment Trusts (REITs), utilities and infrastructure stocks remained highly sought-after for their attractive dividend yields, in spite of a correction earlier in the year when bond yields sold off.

The weakest sector was telecommunications which is undergoing structural change as the industry transitions to the National Broadband Network (NBN), resulting in industry consolidation, increased competition and lower prices.

Equity markets abroad returned positive gains over the year, despite several key geopolitical events including the US and French presidential elections, and more recently the UK general election. The major US sharemarket indices all rose to record highs as earnings accelerated to the best year-on-year growth in six years, beating market expectations.

Technology stocks were the standout, with the so-called ‘FANG’ stocks (Facebook, Amazon, Netflix, Google) delivering share price gains of up to 58.6% over the year.

Across equity markets globally a consistent theme is valuations continuing to trade above their long-term historical averages, and value as an investment style has been underperforming its growth counterpart. However, there are always opportunities to own high quality companies trading below fair value, and as a value manager this has simply meant we have had to work much harder to identify these.

The Australian economy was patchy through 2016/17 financial year with the annual rate of growth slowing to just 1.7% by the end of the March quarter. Despite some strong leading indices, a home construction boom and a rebound in commodity prices, weak consumer spending emerged as the new threat to the Australian economy. Low inflation allowed the Reserve Bank of Australia (RBA) to lower interest rates again in August to 1.5%. However, the resultant house price surge and the switch to a new RBA Governor refocused attention on the health of household balance sheets, which are laden with record levels of debt. This problem was accentuated by wage growth falling to new multi-decade lows and under-employment rising to a multi-decade high.

New regulatory restrictions on investment loans and out-of-cycle rate hikes by the banks helped cool speculative excess going into 2017, and the government delivered a big-spending infrastructure budget which slugged foreigners and the big banks. Despite fears of the loss of Australia’s AAA credit rating, the Australian dollar remained stubbornly high and bond markets were fairly subdued.