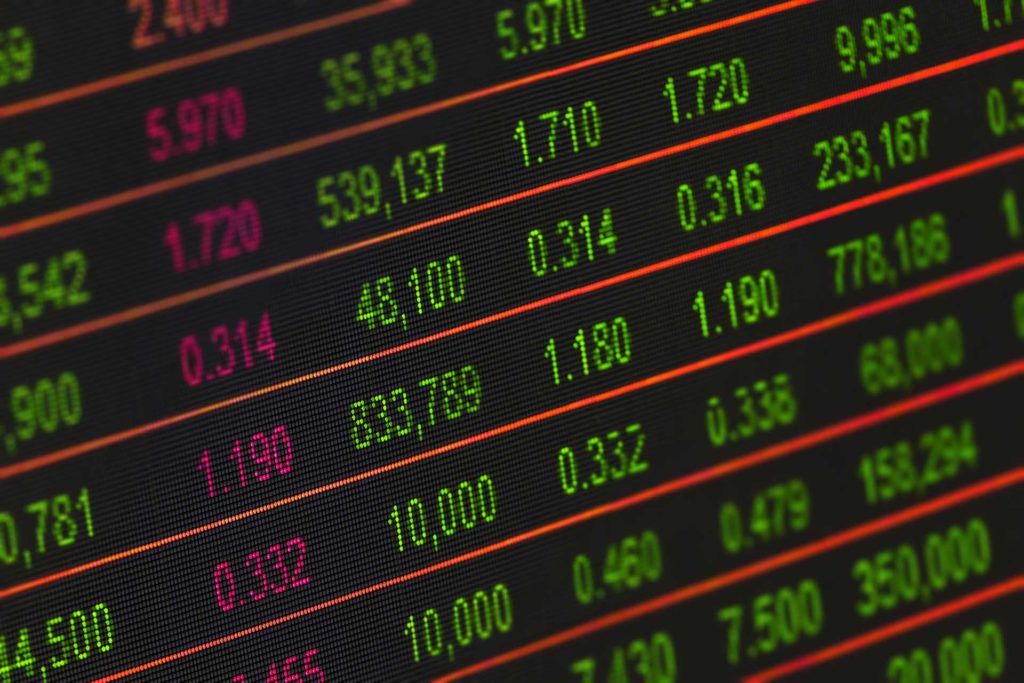 The S&P/ASX 200 Accumulation Index fell 2.8% during the month. The Australian market underperformed, dragged lower by the major banks. Global equity markets however were generally higher across the board, with spirits lifted following the victory of Emmanuel Macron in the French Presidential elections and also buoyed by strong company reporting seasons in both the US and Europe.

Domestically, the cash rate was unchanged at 1.50% during the month while bond yields fell across the curve. The Australian dollar was only slightly weaker against most major currencies, despite the heavy falls in iron ore and coal prices. The Federal Budget was handed down during the month, with an increase in both taxes and spending. The key surprise measure was the announcement of a levy on the major Australian banks that is expected to generate AUD 1.5 billion annually. Other highlights included national infrastructure investment and a cut in the corporate tax rate to 25% by 2026-27.

In the latest economic data, retail sales for March disappointed again, falling 0.1%. Building approvals for March fell a greater-than-expected 13.4%, driven by lower high density approvals. Employment for April exceeded expectations, rising by 37,400 positions, driven largely by part-time employment. The unemployment rate fell to 5.7%. The NAB business confidence survey jumped to +13 in April from +6 in March. Meanwhile the business conditions survey has remained strong, with an April reading of +14, from a downwardly revised +12 in March.

Amongst stock specific news, Qantas shares rallied during the month following an enthusiastic response to their Q3 trading update and investor day. Fairfax Media also rose sharply, following private equity interest in the stock early in the month. Aristocrat Leisure outperformed in May following a stellar first-half result. The company reported an increase of 44% in first-half earnings, making its full year guidance of 20-30% growth look relatively conservative. Henderson and Janus completed their ‘merger of equals’ at the end of the month, with the combined entity now trading as Janus Henderson Group.

Sectors were mixed during the month. The Industrials sector was again the best performer, up 4.7%. Telecommunications (3.4%), Energy (2.0%) and Utilities (1.0%) were also positive. The Consumer Discretionary sector was barely positive, returning 0.1%. The Materials (-0.2%), Consumer Staples (-0.5%), REITs (-1.1%) and Healthcare (-2.1%) sectors were all negative. The worst performing sector was the Financials ex-REITs (-7.7%) which was dragged lower by the major banks.

The Industrials sector benefitted from strong gains by Qantas (18.2%) as the company held an investor day and delivered its Q3 trading update. The market has reacted positively to management’s confidence in the outlook and the launch of direct Perth-London services.

The Telecommunications sector outperformed on the back of sector heavyweight Telstra, as the stock rose 4.3% recouping some of its underperformance in April.

The Energy sector outperformed. Origin Energy was up 7.2%, having announced the sale of its Darling Downs gas pipeline to Jemena for AUD 392 million. Caltex also drove the sector higher with the stock up 10.7% during the month.

The Financials ex-REITs (-7.7%) sector was dragged lower by the major banks. The imposition of a bank levy by the Federal government, housing concerns and slowing credit growth were all factors that contributed to the underperformance of the banks.

The Healthcare sector was dragged lower by CSL (-2.6%). With no meaningful news flow during the month the stock most likely underperformed due to profit taking following a prolonged period of outperformance. Sigma Pharmaceuticals (-34.8%) also hurt the sector’s performance as the company issued a profit warning, having launched legal proceedings due to a disagreement over a supply agreement.