Can our economy recover from the bush fires?

A new year has started and my watch and report responsibilities on investment/money-making opportunities, markets and the economy have started anew, so let me give you a quick update of what you missed while you were on holidays.

Before doing a show-and-tell of the big revelations about where our economy, jobs, profits, interest rates, our dollar and wages are going in 2020, we have to address the bushfires and what they mean. And I have to say I’m glad that Treasurer Josh Frydenberg has been a tightwad with money, refusing to hand over his looming surplus to help the economy because it means he has plenty to throw at the repair of those towns, businesses and people badly affected by the bushfires! 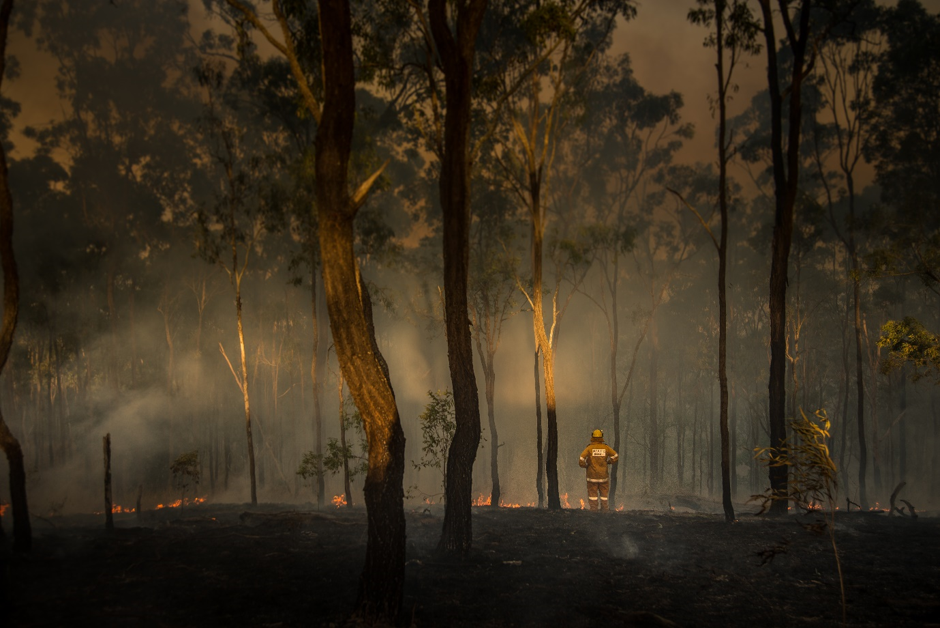 The fires could easily tip our economy into recession but it will depend on how quickly the Government’s rescue money can be pumped into the repair work. Be clear on this: our economy is soft and the negative confidence impacts of the fires could soften the economy even more. Treasurer Josh Frydenberg and his State counterparts have a huge job ahead and they can’t procrastinate. The irony is that the repair spending will boost economic growth later this year!

You can see why economics is called a “dismal science” but I am expecting to deliver more optimistic market/economic news over the course of 2020. For now, however, it’s a “watch and act” job for the treasurers of the country.

For those wanting a quick catch-up on the economic data that could affect your business, job, super or investments, here’s the latest. I will start with the good news, which won’t surprise many of you:

Now for the bad ‘stuff’:

Where we stand and where are we heading?

A worsening set of economic readings because of the bushfire effects will be bad for consumer and business confidence but I think government spending will help boost the economy in the second half of 2020.

Our dollar is tipped to fall to 66 US cents and interest rates could be cut in February, to help a faltering economy and offset the negativity of the bushfire damage.

Wages growth again will be slow to pick-up but by the second half, as the economy grows, I’d expect better pay rises coming through.

To the stock market and AMP Capital’s Shane Oliver says shares are likely to do OK with “total returns also constrained to around 9%, given sub-par economic and profit growth.”

The conservative view on US stocks, that nearly always lead our market, is for a 5% gain in 2020 but Longview Economics thinks a sell off is close for Wall Street, ahead of a 10-20% gain for the year!

Meanwhile in the US, many of the top investment groups are telling their clients that overseas has more upside than Wall Street. CNBC recently pointed out that “since 2010, the S&P 500 rose more than 188%, an annualized rate of about 11.2%. The MSCI World ex US index saw much more modest gains, climbing 50.5% overall or roughly 4.2% per year.”

Here’s what the Bespoke Investment Group said in a note to its US customers last month: “If your asset allocation has significant domestic exposure and little-to-no international equity exposure, we think now is an excellent time to make a shift.”

Our stock market has also underperformed its US counterpart, so I hope they’re right. And this positive story becomes more credible if Treasurer Frydenberg opens up his coffers to stimulate a badly-in-need Aussie economy.